Alex is a proud lifelong resident of the High Desert, a teacher, and a dedicated advocate for economic and educational opportunity in his community. 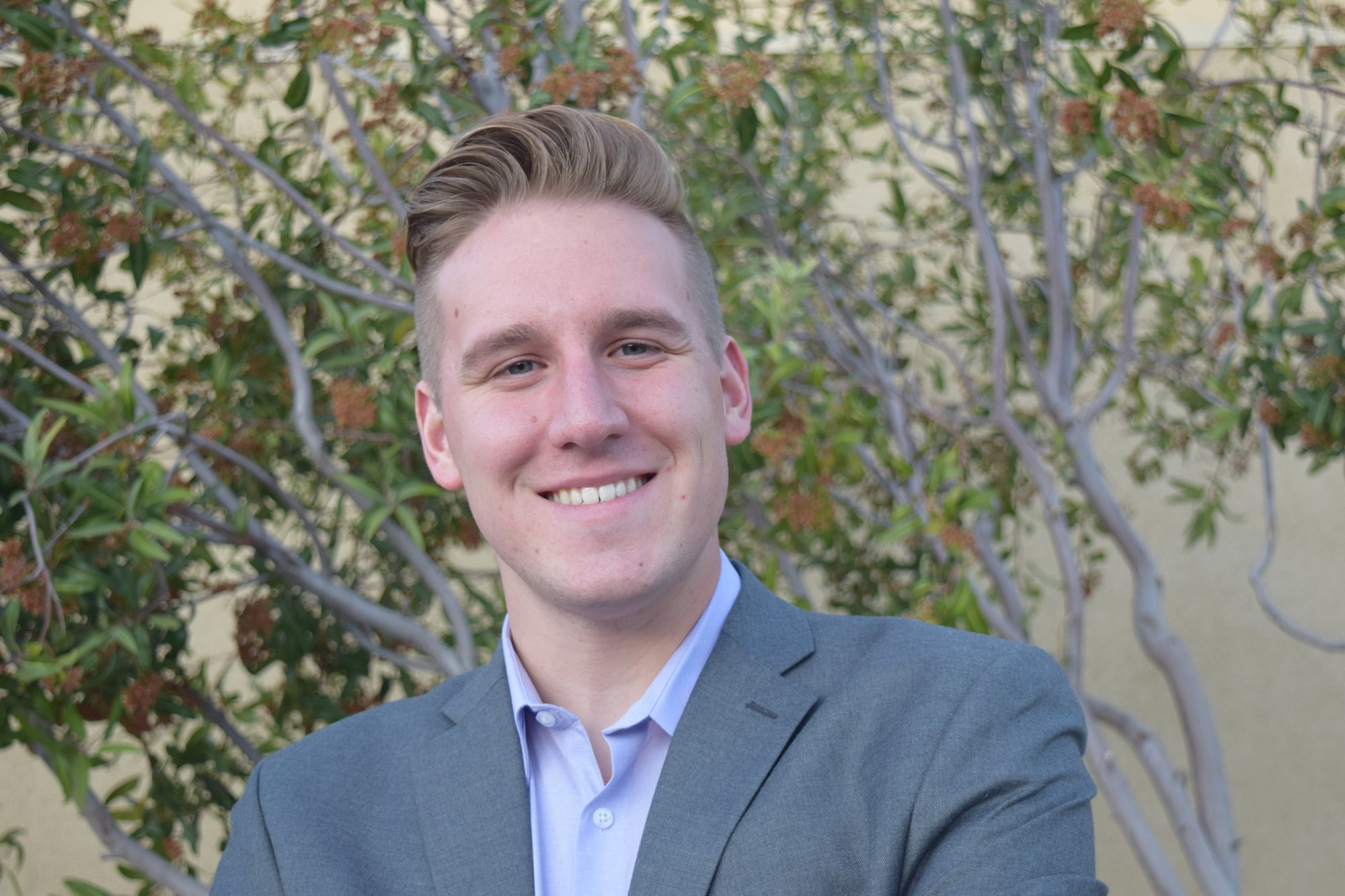 Alex seeks to bring a fresh new perspective to local politics, and he has the know-how to enact real change in his home district. Alex’s wide-ranging political experience, commitment to serving his community, and strong conservative values make him the ideal candidate for California’s 33rd Assembly District.

Alex is a third-generation High Desert resident. His family instilled in him a strong sense of civic duty from a young age; some of Alex’s earliest and fondest memories are of him spending weekends clearing garbage from the desert with his father, a law-enforcement officer, who taught him the importance of taking pride in his community. Following the guidance of his father, Alex volunteered in numerous local classrooms, churches, and neighborhoods, going out of his way to improve the quality of life for his fellow Californians.

Alex’s ambitions widened in scope when he left California to obtain his bachelor’s degree in Washington, D.C. Alex dreamed of returning to Apple Valley to work as a teacher in the very schools he attended. Taking advantage of the capital’s opportunities, he worked on Carly Fiorina’s 2015 presidential campaign. By the end of his time at the George Washington University, Alex had worked on eight campaigns for conservatives across the country, ranging from local elections to presidential bids. In addition, Alex worked in three United States Congressional offices, including that of Arizona Senator Martha McSally. This formative period reaffirmed Alex’s commitment to public service and inspired him to push for greater opportunities to serve.

Alex currently works as a seventh and eighth grade English and Social Studies teacher through Teach For America. He is also pursuing a Masters in Education at Johns Hopkins University. Operating on the principles of service, commitment to his community, and a faith in the bright future of the High Desert, Alex is running for State Assembly to challenge the status quo. He hopes to be a strong voice in service to the community that raised him.

Find out what I am fighting for >